Burning Bush Euonymus Shrubs make an excellent addition to many landscapes as a sensational accent hedge. This dwarf ornamental shrub’s intense crimson red fall color is sure to stand out and is relatively easy to care for. Euonymus alatus is compact, and its spring and summer foliage is a rich green hue. Plant this shrub in mass and near other evergreen shrubs.

The berries, bark, leaves, and seeds of the Burning Bush shrub are suspected to be poisonous due to their relation to other toxic species. Avoid pets and small children who may be tempted to taste its berries.

Burning Bush keeps its intense red fall foliage when planted in full sun and slightly acidic soil. This multi-stemmed, angular branching shrub is considered an invasive species, so keep that in mind when planting in your landscape.

How to Care for Burning Bush

Is the Burning Bush an Invasive Species?

Yes, the Burning Bush is invasive. It is not a native plant to the Unites States but was rather introduced as an ornamental plant. As many invasive species do, it outgrew the intent of care and has now naturalized. 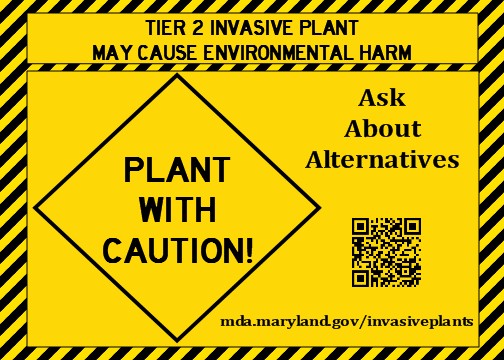